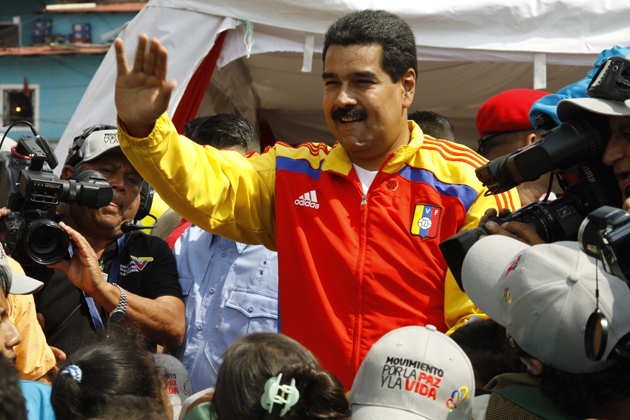 Photo caption: This quantity of beneficiaries is the result of the first census approved by the Presidential Council on Fisherfolk and Farmers of the Popular Government, in 22 federal agencies. (photo credit: VTV)

Boca del Río, Margarita, March 27, 2015- More than nine thousand senior citizen fishing men and women will receive the pensions that they have the right to, following the approval of corresponding funding by President Nicolás Maduro, who ordered the streamlining of the technical requirements for the beneficiaries to be able to receive their money by the end of April.

This was announced by the Head of State from the state of Nueva Esparta, during an assembly and discussion with communities who work with products of the sea.

Maduro stated that this quantity of beneficiaries is the result of a census that took place in accordance with an agreement by the Presidential Council on Fisherfolk and Farmers of the Popular Government.

He also stated that he gave instructions to the respective authorities to expedite operations accordingly in order to begin to grant the pensions by the end of the month.

“This April, a month of revolution, resurrection, and victory, in order to have a simultaneous act in the whole country, I will be at a central point to hand out cards and booklets so that you, the 9017 beneficiaries, can begin to collect your pensions starting in April. Approved!”*

(* Note: It is customary that when a motion is submitted to the public, Maduro says, in unison with his supporters, “Approved!”)