Venezuela has invested US$142 billion dollars in food programs over the last 10 years.

Venezuelan Vice President Jorge Arreaza urged the international community to speed up the fight against hunger, as World leaders gather Monday at the biannual conference of United Nations Food and Agriculture Organization. Representatives from some 190 countries, including 130 ministers, 12 heads of state are in Rome for the FAO session, which will run until June 13. According to Venezuela’s vice president, the socialist government has invested US$142 billion dollars in food programs over the last 10 years, resulting a drop in malnutrition to 5 percent for close to 14 percent in 1992. 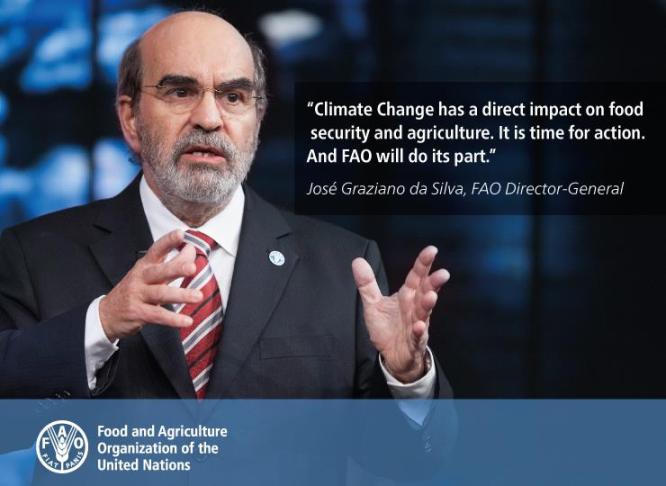 Arreaza, who is filling in for Venezuelan President Nicolas Maduro, unable to travel due to health reasons, will also receive an award from the FAO recognizing the the South American nation’s progress in the eradication of hunger.

Arreaza said that the government of Maduro has strengthened the social programs in the areas of housing, education and food in spite of what it calls an “economic war,” which is being waged by members of the business class and opposition parties.

“The last few decades have been marked in some countries by a war to control energy resources and impose an economic model, with this situation the food is no longer a need but a commodity with a speculative exchange value made to generate profits and not to satisfy human need,” Arreaza said.

Other Latin American countries, including Costa Rica, Bolivia and the Dominican Republic, will be recognized for having achieved their Millennium Development Goal of halving the proportion of people in their countries experiencing chronic hunger.

In 2013, the FAO also awarded Venezuela for meeting its goals set at the 1996 World Food Summit to halve the number of undernourished people the country before 2015.

RELATED: This is not the first time the FAO has hailed Venezuela for its efforts to eradicate hunger.